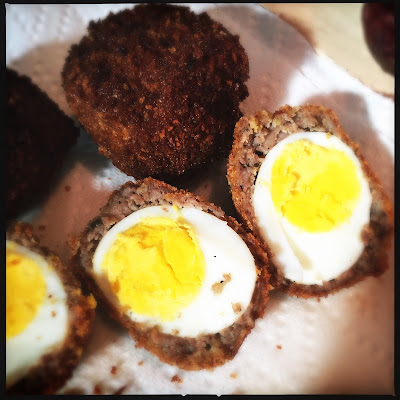 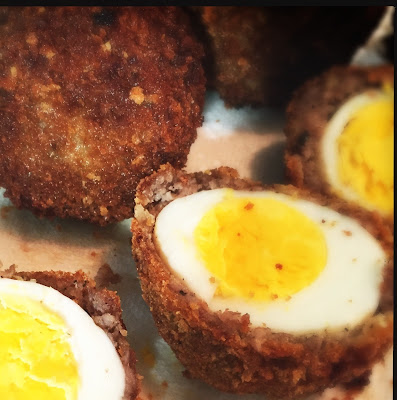 I wonder if you could bake these instead of frying ... ???

You could! I've seen several recipes that bake instead of fry. I'd undercook the eggs a bit if I baked them.