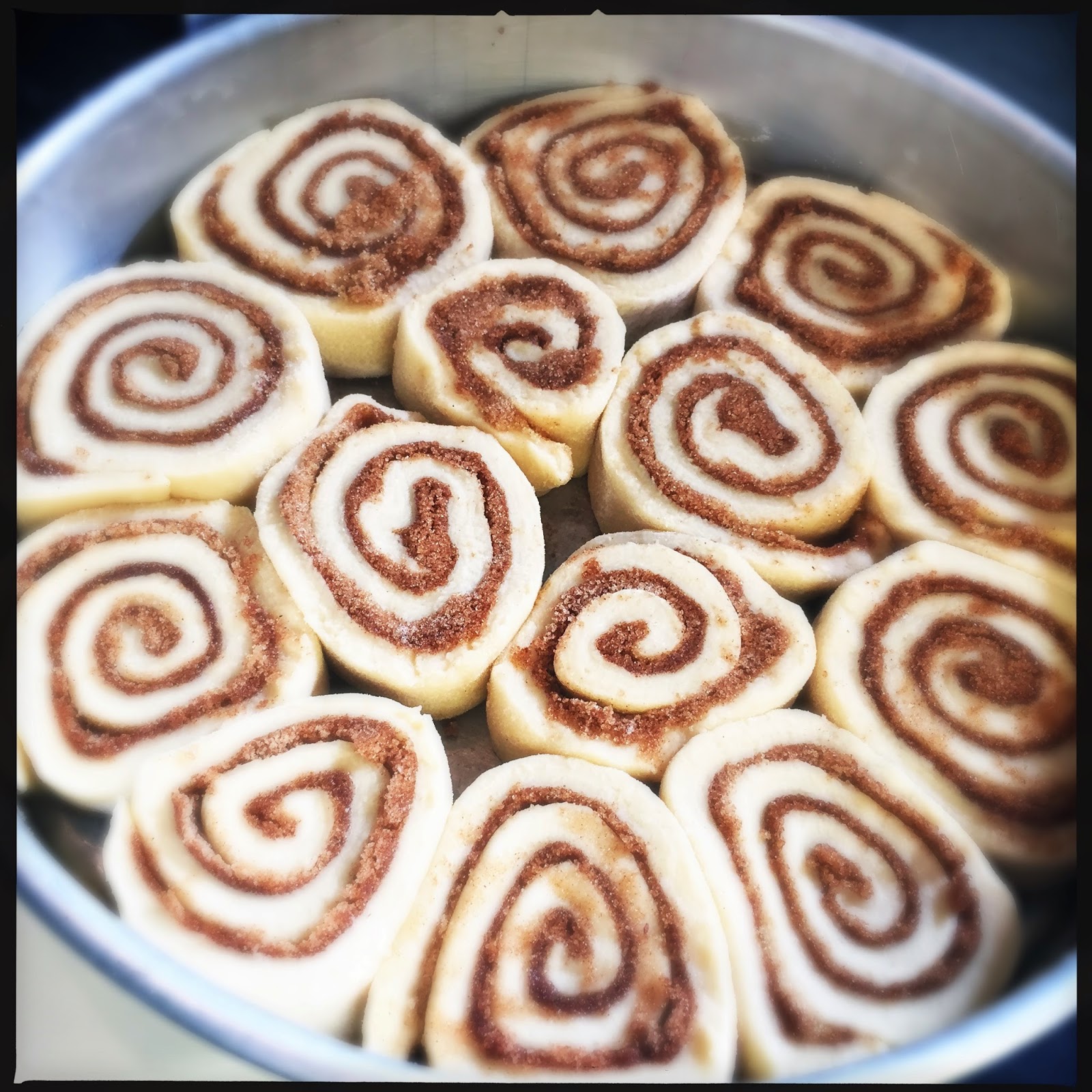 I keep multiple lists of recipes I want to make. Cinnamon rolls, all kinds of cinnamon rolls--traditional, bacon-caramel, lemon-blueberry, raspberry-almond--appear on those lists. I've never made them before because they've always seemed so...daunting. It's that dough phobia of mine again.

Last Friday, when I felt like spending a few hours in the kitchen, I finally made one of those cinnamon roll recipes.

When I approach a new dish, I usually follow the recipe verbatim. I usually tweak the ingredients or amounts the second time around. This recipe was much easier than I expected, but I would play around with it next time. It was way too sweet and rich. I'd cut back the amount of sugar in the filling and not use as much butter in the icing.

Still, they were pretty delicious...decadently so. 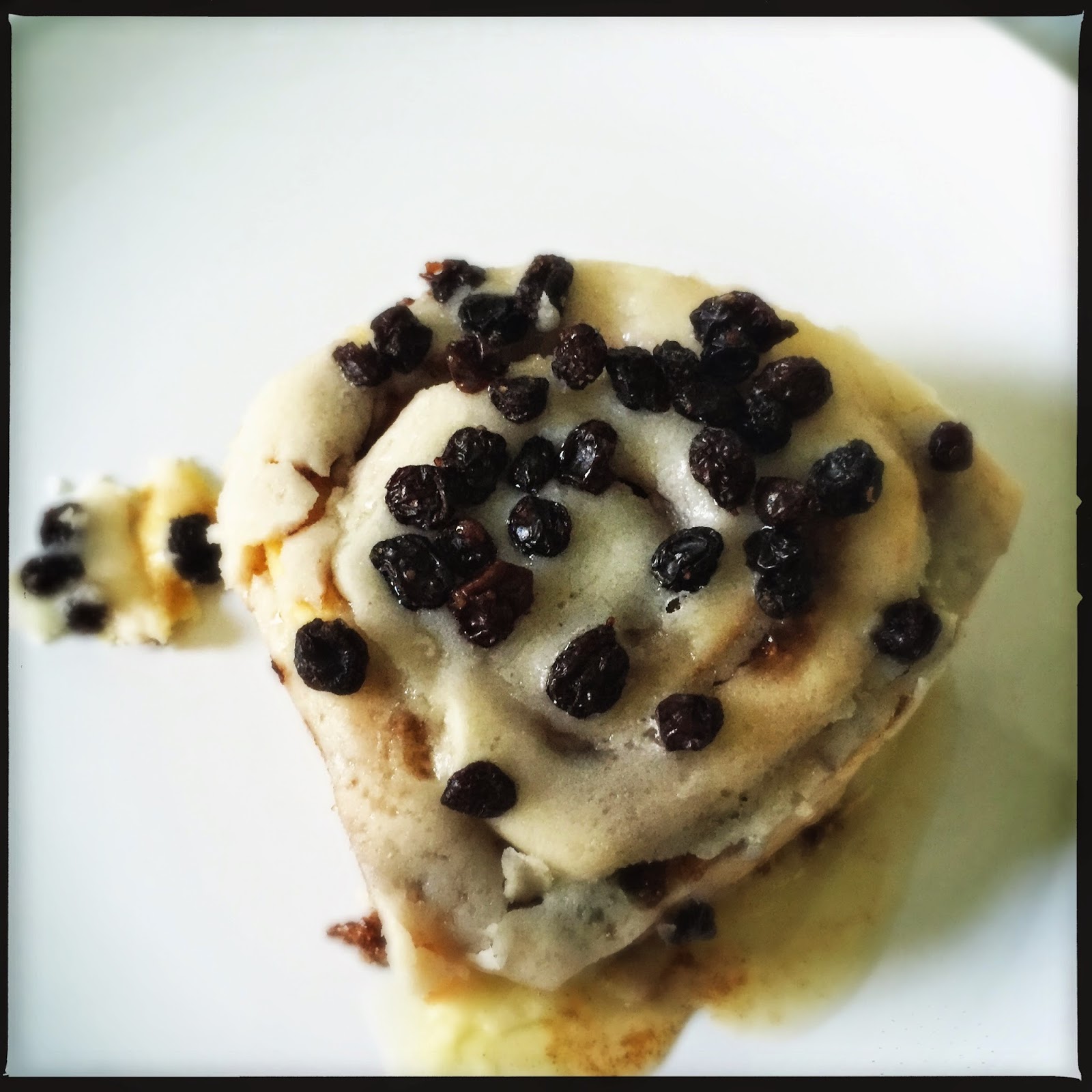 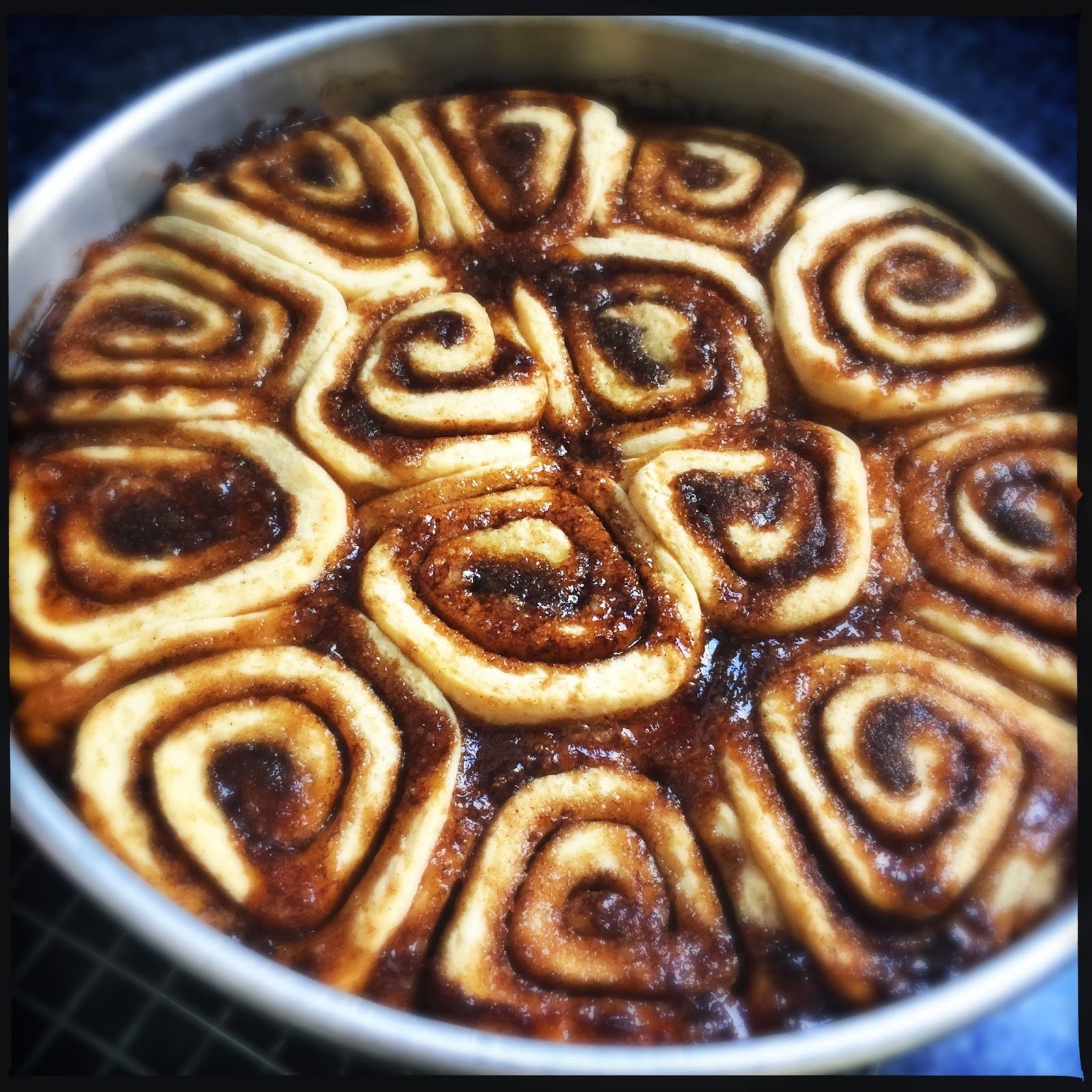 * Confession: I was so excited about making these, that I forgot to sprinkle the currants inside the rolls. Instead, I sprinkled them on top. It worked just as well.
at 11:52 AM
Labels: breakfast, sweets