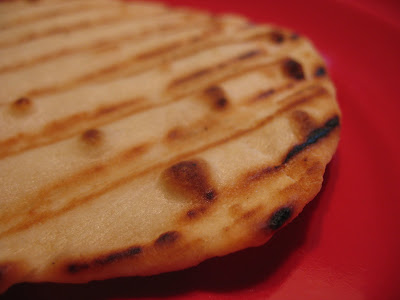 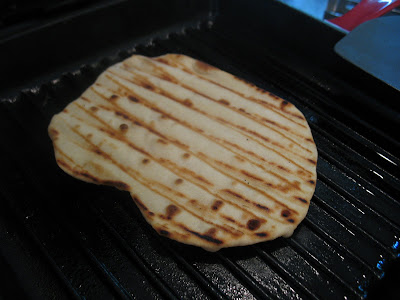 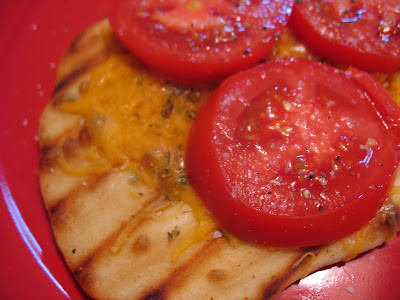 This looks divine! I am also not surprised you have truffle salt in the recipe!

To my ear this sounds like a traditional native American bannock. I've been wanting to try such a recipe for a while now...either on the grill or wrapped around a stick over a wood fire. Thanks for reminding me.

Truffle salt? Huh. I've heard of truffle oil, but not salt. Is it that different than regular salt?

TRUFFLE SALT is salt with bits of dried black truffles. I bought some from Amazon. It's amazing. We call it "crack" around my house. I put it on everything...bread, popcorn, eggs, roasted veggies, french fries, bloody marys...

I'm going to have to get some truffle salt. It sounds amazing. I love making panzanella. YUM.

Wow, this looks lovely. Thanks for the recipe.