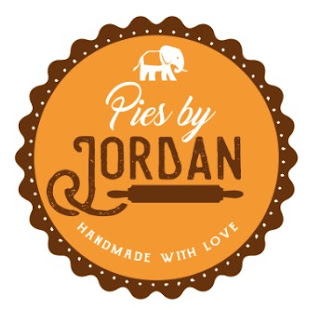 Last month, I mentioned that Nick's daughter Jordan will be carrying on my teaching legacy at Kitchen Conservatory. As of now, she has two pie classes on the summer schedule with a third one (featuring boozy pies and cocktails!) being planned for June 30.

A year ago last fall, Jordan and I made an apple pie together from scratch in her college apartment. Since then, she has exceeded my own pie-baking abilities. She's been experimenting with all kinds of  recipes and decorative crusts. She's damn near perfected the lattice (over-achiever!). Last fall, she even made FIVE different pies for a bridal shower in one night of pie-baking frenzy. Here are some of her creations: 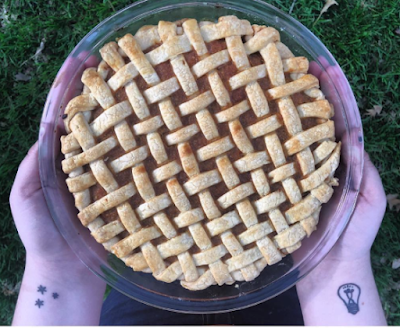 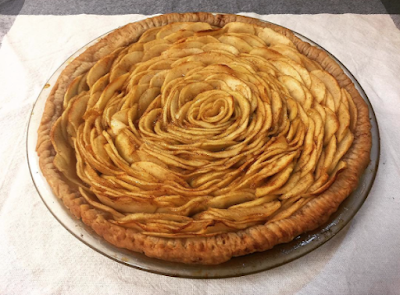 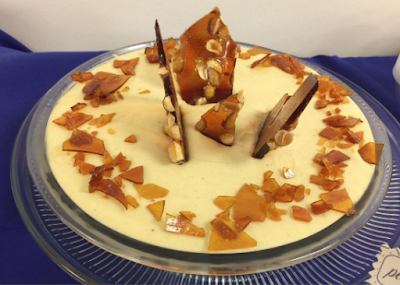 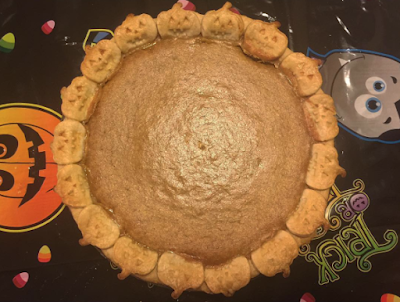 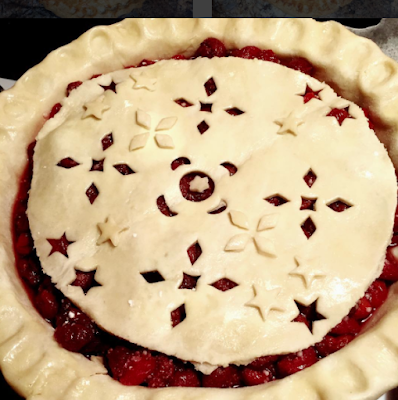 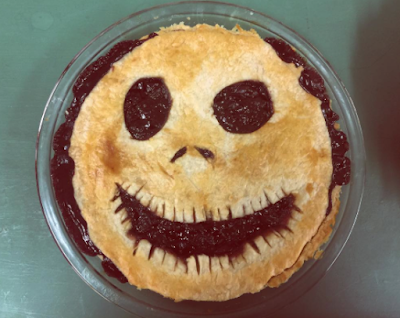 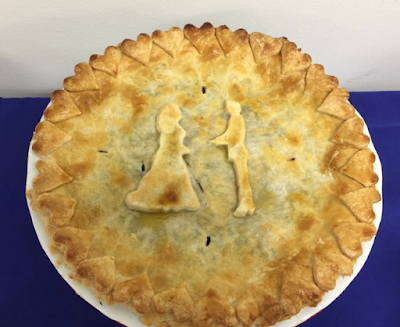 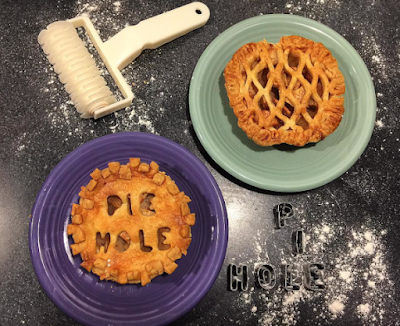 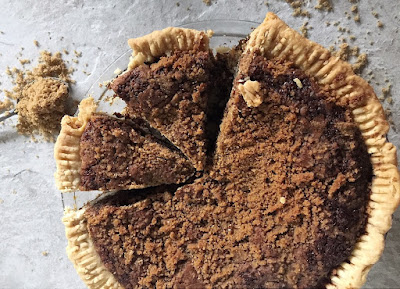