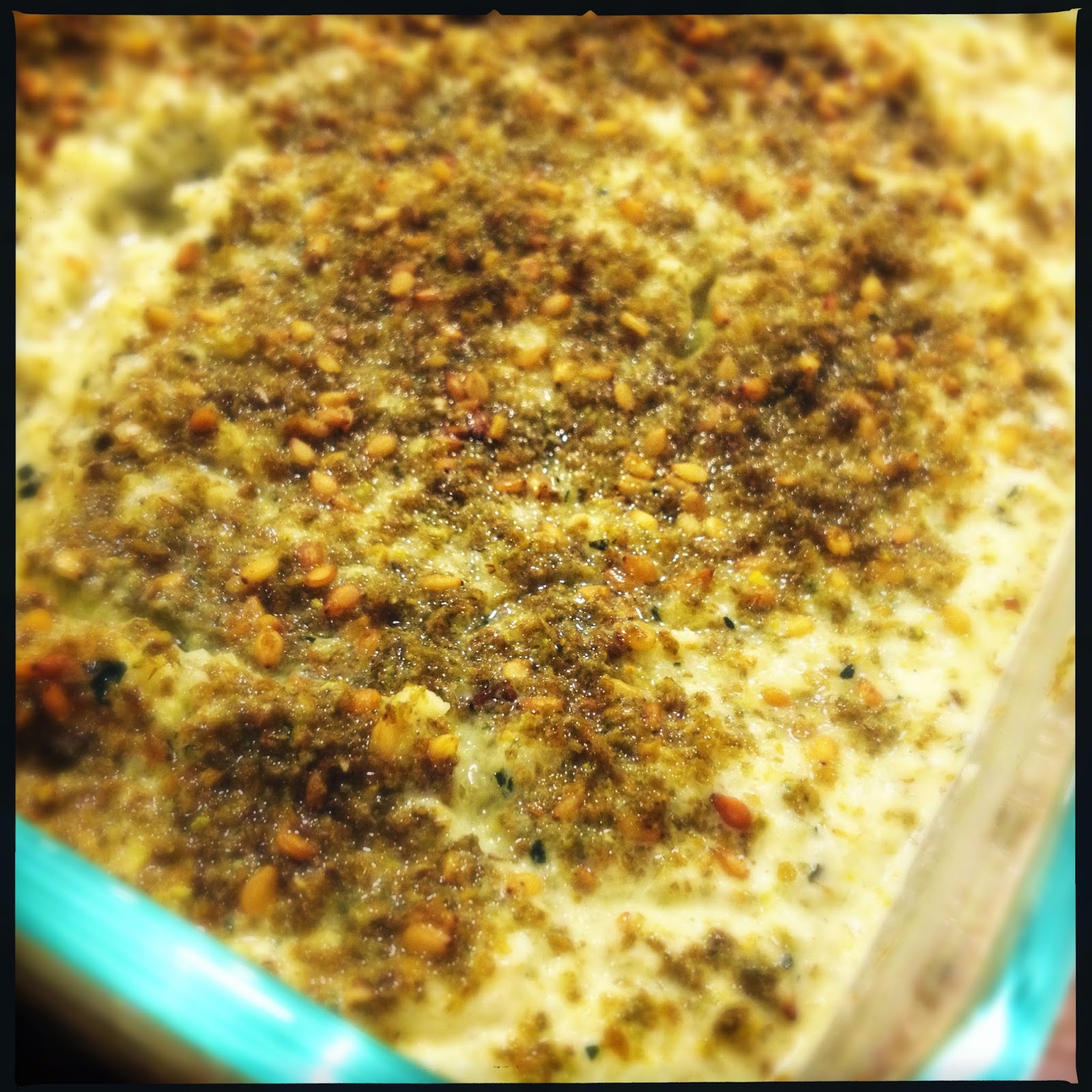 I know that feeling! I taught myself to knit when I was expecting my first child and I haven't been able to put away my needles since! Great blog!